Where the World Films

The Vancouver Film Commission provides tailored services for investment intelligence and business development in Vancouver’s film & TV production industry. Benefit from decades of experience in global film commissions services, and sector development that supports creative businesses. In 2017, Vancouver and B.C.’s many advantages spurred a record-breaking $3.8 billion to be spent in this thriving industry, making Vancouver Canada’s top film hub, and the third-largest in North America.

for its unique combination of film & investment advantages

INFRASTRUCTURE
Vancouver is one of the world’s most versatile backdrops. Discover why top production companies, producers and on-screen talent keep returning to do business here.
TALENT
Our tested crews have worked on some of the world’s top blockbusters and TV series. They will help you get your project completed to the highest standards.
TAX RELIEFS
Creative BC outlines the full suite of competitive, stable tax incentive programs offered by multiple levels of government that your production can access by filming in Vancouver.
REPUTATION OF
SUCCESS
Vancouver is widely recognised by industry professionals as being one of the busiest hubs for features and series production in the world.
INTEGRATED
ECOSYSTEM
Vancouver’s companies create and use the most up-to-date tech and production tools, from state-of-the-art equipment, VFX tools and new VR/AR applications to carbon-neutral sets.
SUPPORTIVE
PERMITTING
The Vancouver Film Office will assist your production with all its permitting needs, and is part of the regional network of film offices in Greater Vancouver.

How We Assist You

Support services for Business Creation and Relocation in Vancouver, Canada 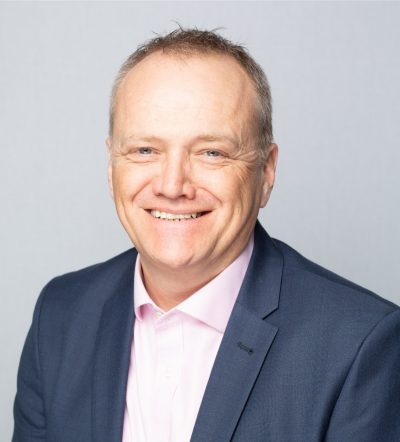 Responsible for driving growth and innovation in Vancouver’s physical film production industry, David Shepheard is Vancouver’s first dedicated film commissioner – a seasoned industry leader bringing over 18 years of experience as a film commissioner to the table. Formerly of Film London, David has initiated numerous other global film & TV development agencies from scratch, including the Abu Dhabi Film Commission, after which he served as its first Director.

As Film Commissioner, David Shepheard leads on physical film & TV production and its associated concerns, including liaising with industry associations, government agencies at the provincial and federal level, and industry executives from around the world; delivering proactive investment attraction initiatives; marketing and promotion of Vancouver and supporting local talent and businesses.

In 2017, David was re-elected to the Board for the Association of Film Commissioners International, the global membership organization with over 300 members around the world.

See a Sample of What’s Filmed In Vancouver

Do NOT follow this link or you will be banned from the site!